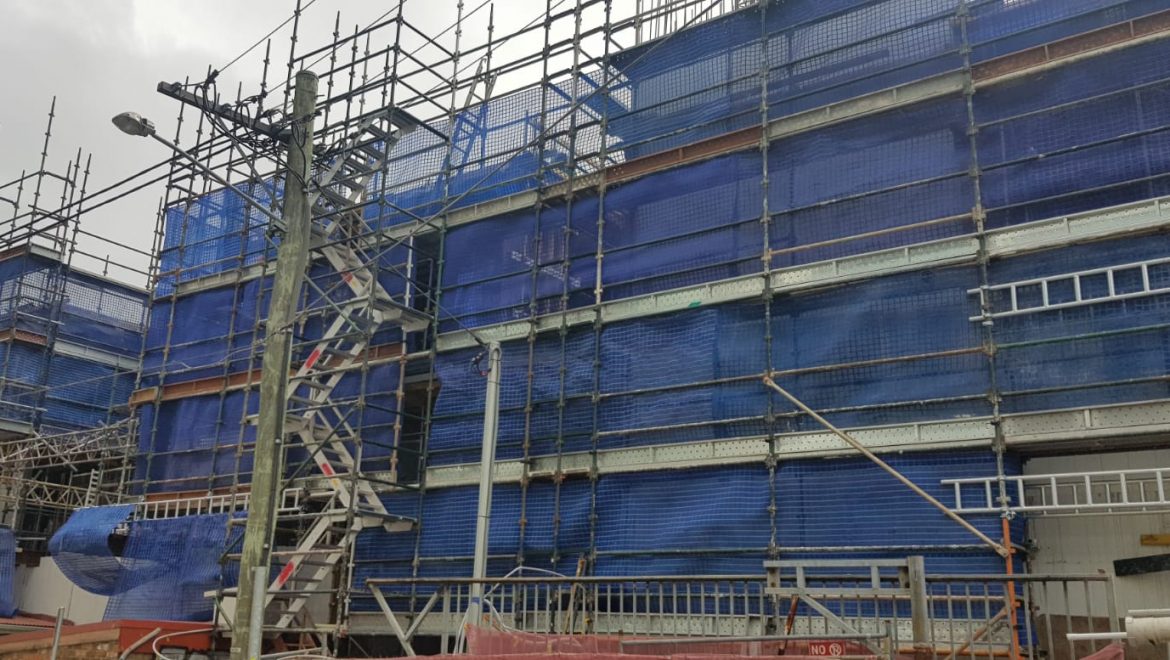 How to Erect a Aluminum Scaffolding Tower

A Scaffolding tower is the most suitable application of scaffold when working at a certain height. To erect a scaffolding tower, the advance guardrail system and Through-The-Trap (3T) should be considered as a safe method of work. Erecting a scaffolding tower should be done by fitting the base frames and amp, horizontal braces, and with the support of a steel tube into the vertical upright and double couplers on towers above 4m. This is so that the erect scaffolding tower may be built in continuous diagonal braces.

The following steps explain how to erect a mobile scaffolding tower in sequence:

A scaffolding tower provides access to places that ladders can’t go in complex construction environments. Multiple working decks in a scaffolding tower allow for tradesmen to complete their required work in no time! Even if you’re planning on painting the eaves on your home, it would be helpful for you to consider that they are at least 5 meters up in the air. By the time you set up a ladder, climb up and down over and over again and have it placed in different positions to reach the spot needing work, it will take three times the effort and energy to complete – compared to using a simple and effective scaffolding tower. A scaffolding tower for your hard-to-reach DIY jobs saves money, time, and safety – on a business level, it’s a winning choice!